Written by MARTIN GUTTRIDGE-HEWITT on 7 February 2022

The Dutch producer, DJ, A State of Trance (ASOT) boss and five-time DJ Mag Top 100 DJs poll winner will take over the cavernous Mayfield Depot. Tickets for the one-off date are on sale now, with the event hosted by The Warehouse Project – which uses the same venue for its annual autumn-winter club series — and UK dance music institution Cream.

At the time of writing, no further names have been confirmed, although van Buuren is promising to bring special guests along for the ride.

“I am beyond excited to announce I’ll be returning to Manchester this Easter holiday for a very special show.  It’s been over five years since I last performed there, and this will be my first time playing at the Depot making it even more special,” said van Buuren. “This has been a long time coming, so who’s ready for it?”

The Manchester date is the trance icon’s second major UK show on Easter Weekend. In November he confirmed a date was locked for London’s Wembley Arena, which will take place on Friday 15th April. Listen back to his ASOT Top 1000 Tracks selection. 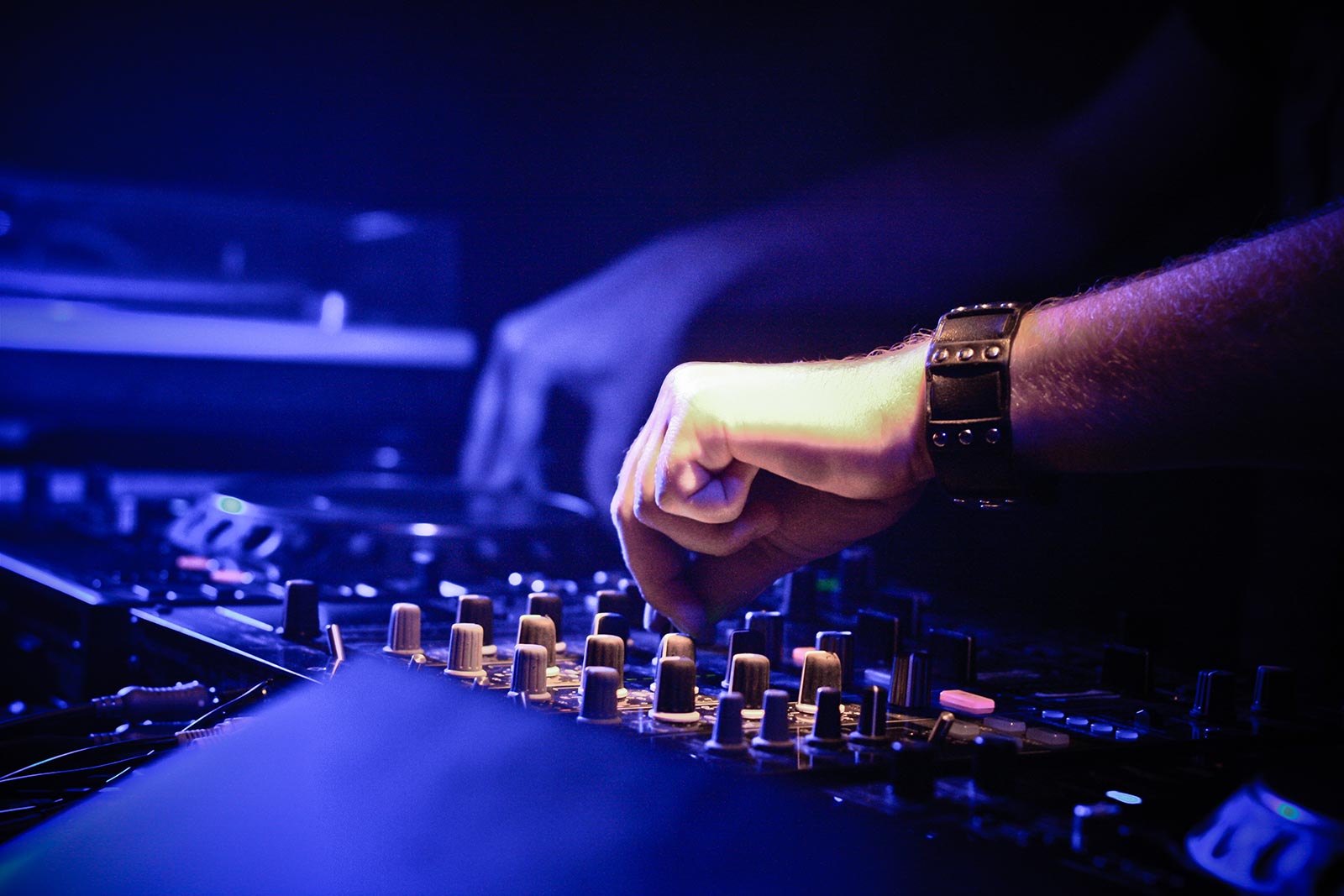 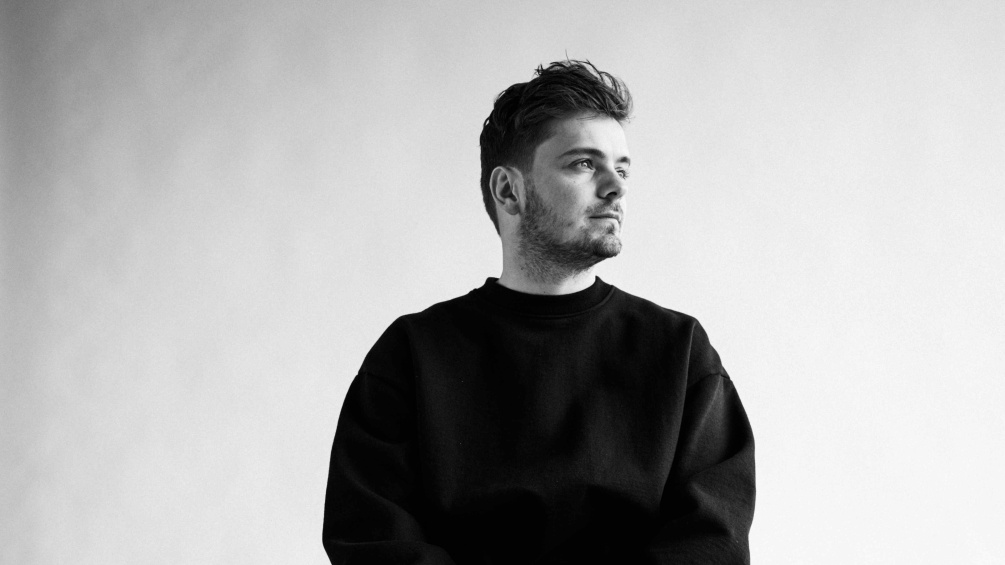 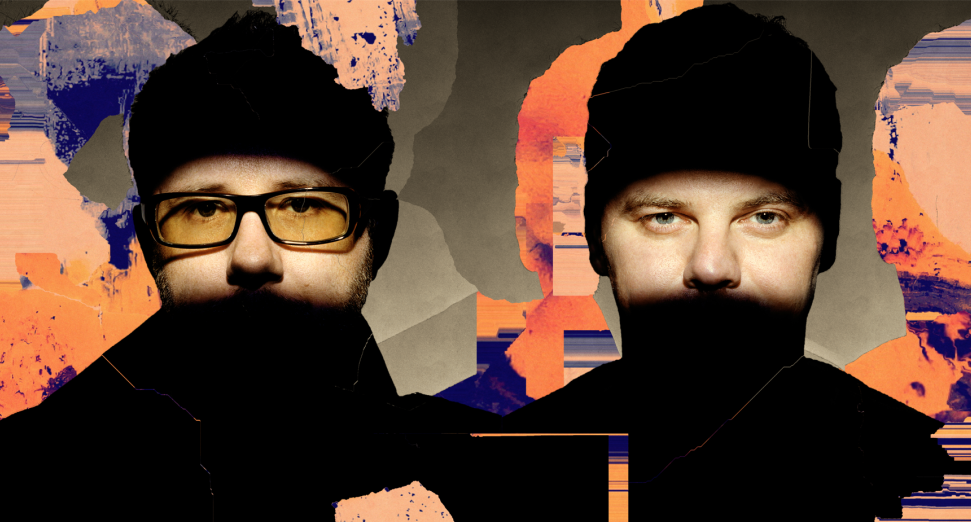 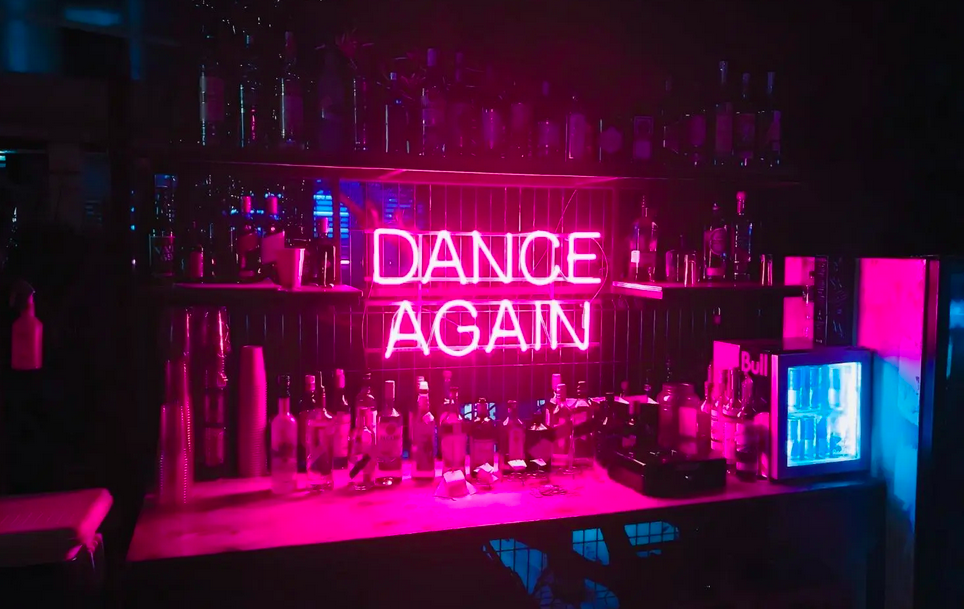