Voting in DJ Mag’s Top 100 DJs poll is now open. You can cast your votes at vote.djmag.com.

Since its launch in 1993,Top 100 DJs has grown — through 1.3 million annual votes — into the world’s largest publicly voted music poll. With no nominations or entry criteria, Top 100 DJs is a fully open poll. Voters are simply asked to choose their top five DJs. They can include a DJ with five followers or a DJ with five million followers.

Running concurrently to Top 100 DJs is Alternative Top 100 DJs, powered by Beatport. This poll uses the same vote data from Top 100 DJs, alongside a genre-filter from Beatport to create a ranking of artists from genres including house, techno, drum & bass and other derivatives that have been recently under-represented in the main poll. Belgian techno artist Charlotte de Witte has topped the alternative list for the last two years.

For the sixth successive year, Unicef is the official charity partner for Top 100 DJs. Unicef works in more than 190 countries and ensures more of the world’s children are vaccinated, educated and protected than any other charity. DJ Mag will be supporting the organisation’s vital work throughout 2022’s campaign, with more information on fundraising initiatives to be announced shortly.

DJ Mag has also extended its partnership with VirtualDJ. With more than a hundred million downloads, VirtualDJ is by far the most-used DJ software on the market, and has a recognised history of technical innovations that have shaped digital DJing for the past 20 years. VirtualDJ will be visible across the voting process and social media results reveal. In addition, DJ Mag will be releasing a video series featuring some of the world’s leading DJs performing mini-mixes on VirtualDJ.

All Top 100 DJs voters will be offered a 50% discount on purchases of DJCoin, DJ Mag’s official cryptocurrency. DJCoin is built on a unique smart contract that locks in an increase in value as ownership rates increase – the more DJC that are purchased, the higher the value will be. Early investors usually pay just £1 for each DJCoin, but voters in Top 100 DJs will be given a code that entitles them to buy each DJC for just £0.50, with a minimum purchase of 2 DJC and no maximum purchase. DJCoin can be used as a store of value or to buy products at significant discounts from the DJ Mag Shop and access unique DJ Mag editorial content. Further utilities and partners will be added in the future.

Following the end of voting, the results of both polls will be announced in late October. Voting is open now until 23:59 BST on 14th September: vote.djmag.com. 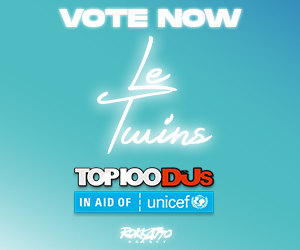 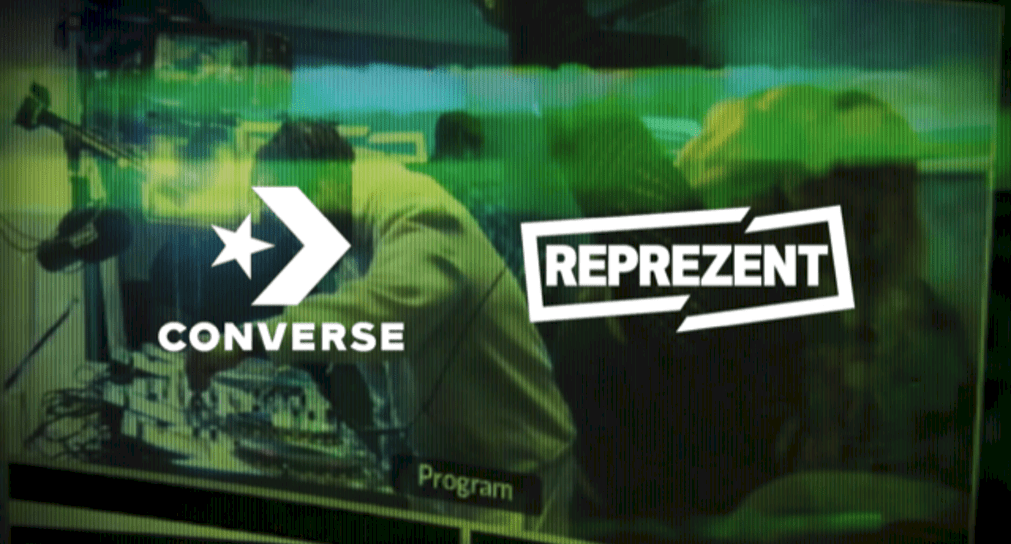 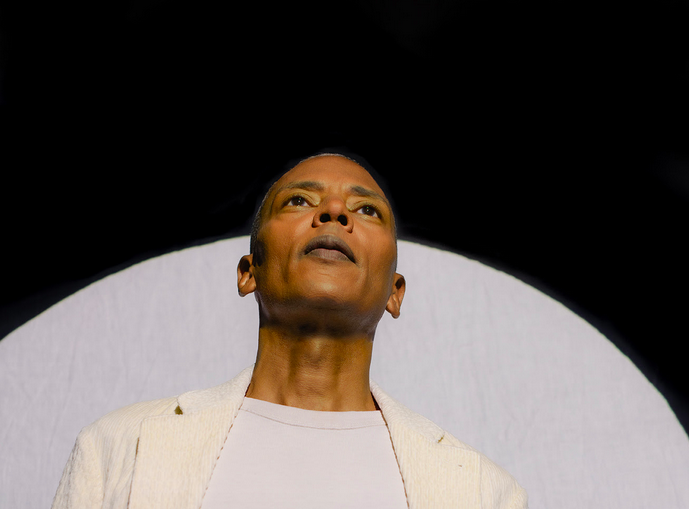 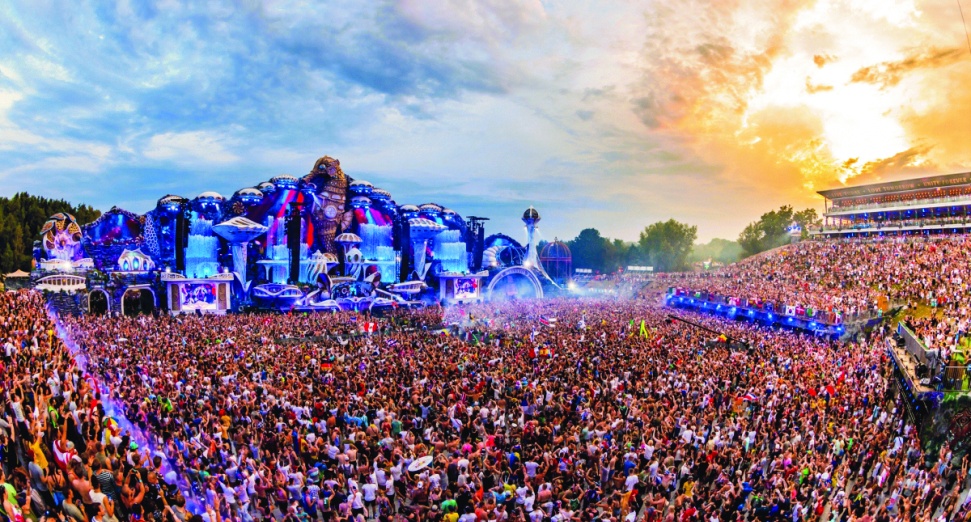 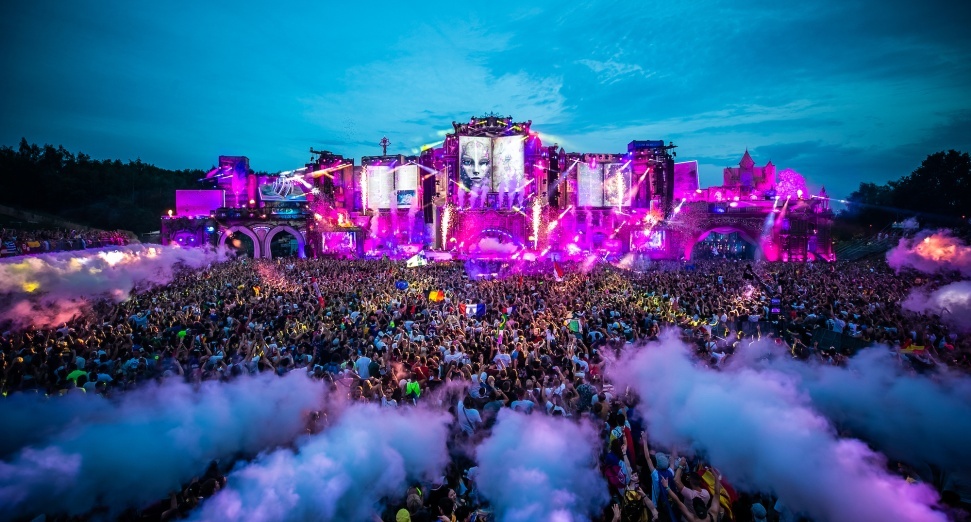 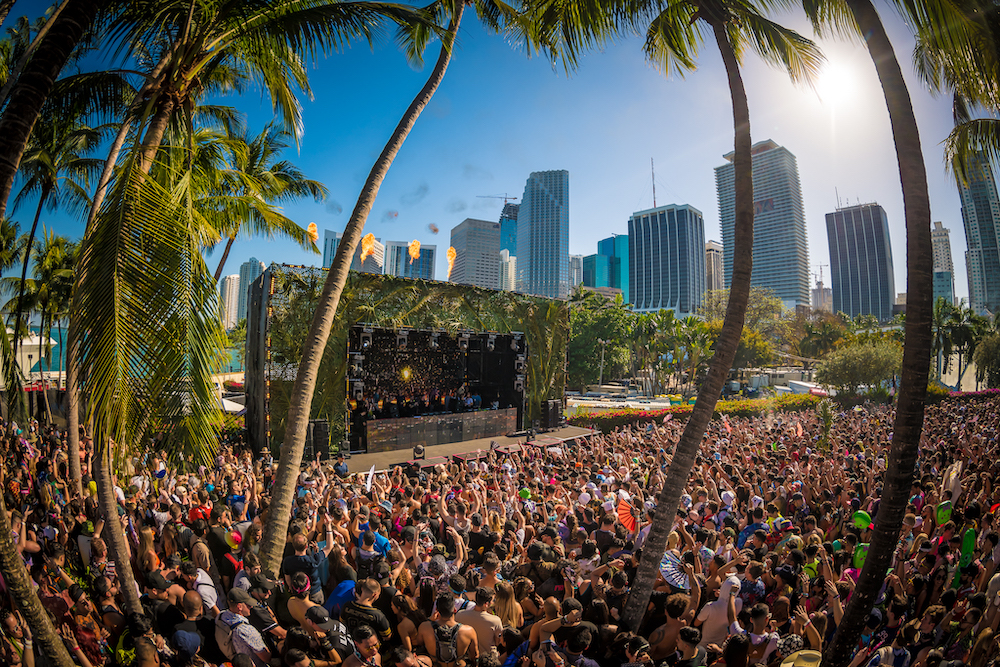