Hardwell announced the follow up of the popular Hardwell On Air and Off The Record radio shows: a brand new show for his label Revealed Recordings called Revealed Selected.

Revealed Selected is an exciting new alternative delivering the finest cutting edge music to your audience. Not only the music will be familiar to them; no other than Adam K, host of Tomorrowland’s One World Radio, will host the show. Adam K is an extremely experienced presenter having worked across BBC, Bauer and Global brands, so you can expect the same high quality in hosting, music and production values. 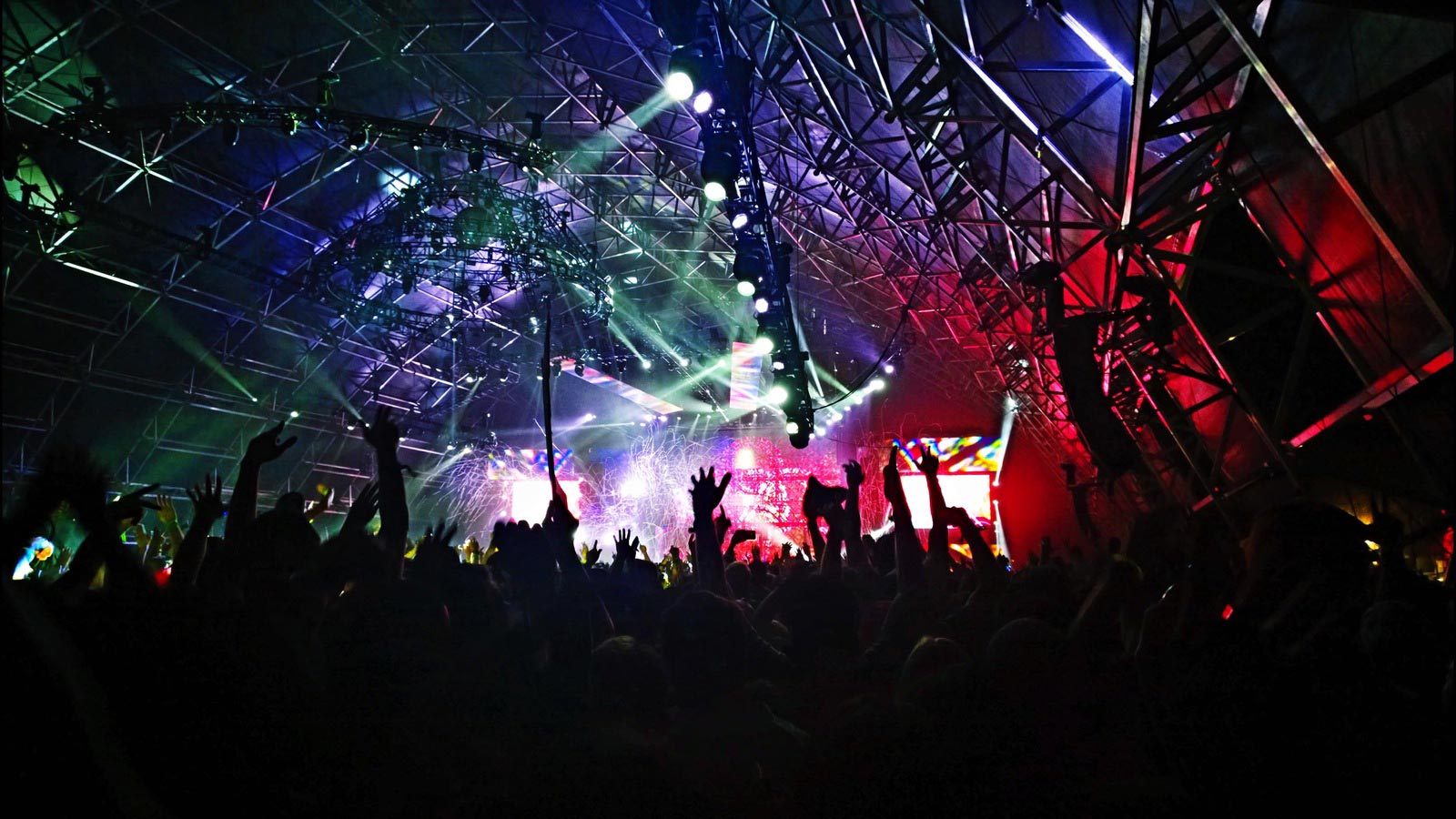